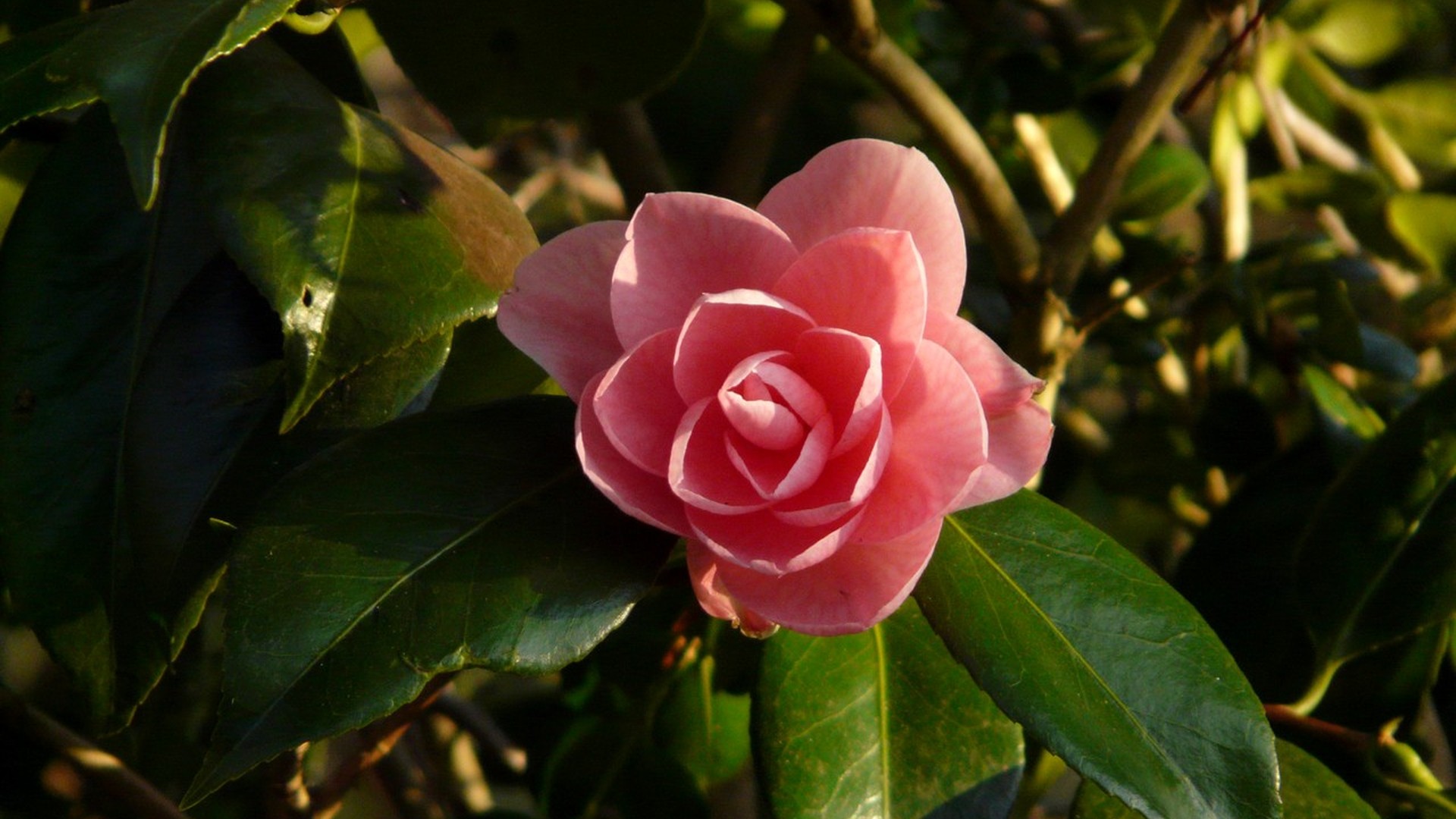 In 13 years from seed to seed of the Cathaya in my garden in 49545 Tecklenburg, Germany

In May 1998 I was with the German Camellia group in the botanical garden Kunming. Fig. 1 shows how Dr. Guan Kaiyun, director of BGK, gave a brief introduction about the young Cathaya argyrophylla. This was the beginning of my love for Cathaya. In January and July 2005, I managed to buy 6 g seed at Sheffield Seed Co.

For the cultivation of Cathaya I had no secret recipe. I watered 48 hours sowed in a mixture of Blumavis potting soil with soil from my garden (Molehill) 1:1 in Gottinger 11er pots. The pots were maintained throughout the year on the windowsill under the biolamp (Osram L18W/77 Fluora). I have omitted on stratification of the seeds. Overall, I earned eleven stable seedlings within one month after germination. Manure was never used. One of them from the year 2010 can be seen in fig. 2.

I gave the „Liner“ in the following years to friends who were in love with the conifer just like me. One was Dr. Volkhard Rözel, International Camellia Society, and another Dipl.-Ing. Hubertus Nimsch, 79283 St. Ulrich in Germany.

In July 2007, I met Mr. Wittboldt-Müller in Verden / Aller. He, a famous plant breeder and his tenant Uwe Langwald, have more than 20 Cathaya trees in their garden. They gave me a 7-year-old Cathaya.

My little tree was replanted in the same week. I covered him with a gauze net against sunlight and watered him every day. In fig. 3 you can see that the Cathaya has become well established in my garden.

This small tree has become my win-win tree. The first and second Winter the tree mastered transplanting without damage and without further protection.

Again experienced the Cathaya -16/-20 °C on January 26th and 27th and February 17th -17/-22 °C and incredible -13/-17 °C on March 7th. For the month of March this was the lowest temperature I have ever measured in the Tecklenburg area. The Cathaya came by and also suffered in the long winter no wood, and even no needle damage. Everything was green. In May 2010, Cathaya came to a forceful new growth (fig. 5). In June 2010 the new foliage had its peak (fig. 6). The tips of the branches seemed to bend under the weight of the needles down. In July 2010, I discovered the first male flower. She was already dried (fig. 7). Accordingly, they should have flourished unnoticed by me in late April 2010, ten years after its germination! The Cathaya became stronger and stronger. In April 2011, I saw new male flowers (fig. 8) and the first female inflorescences in late May, eleven years after germination! Three female inflorescences are shown in fig. 9. At the bottom of the female flower hung a fertilization drop, which receives the pollen during pollination (fig. 10). The picture was taken with my digital camera without a tripod. Unfortunately, the photo is not sufficient to prove the drops clearly.

2011 was therefore too late for pollination. So I decided to harvest the pollen in the following year and kept it in a black film box with silica gel (desiccant). Stored in a refrigerator at +3 °C, the pollen is more durable. Because I did not know the best time for pollination, I had to repeat the process of pollination several times. Then came 2012; the Cathaya sailed through the winter without any harm (February 4th -15/-20 °C, February 7th -17/-21 °C). In April, I did what needed to be done. First I removed the pollen from the strobili, tapped into the black film box and placed it into the refrigerator. It was a huge pollen harvest!

After the emergence of the first female inflorescence on June 8th, 2012 – 12 years of germination – I took the pollen out of the refrigerator and began to pollinate the female inflorescences. The following year, in May 2013, the first cones were visible. Fig. 11 shows the cones in June and fig. 12 in August. The growth of the cones is easy to recognize. I looked after them every day. I was afraid that something might happen, that they might destroy the baby „kings of the firs“. Nothing happened, but I was nervous. By the fall of 2013, the cones changed its color gradually and grew more and more. In fig. 13, the cones are almost fully grown, but still green. In November 2013, the color of the cones struck from green to brown (fig. 14).

Because greater frost was expected, I decided to harvest the cones. The large was 4.6 cm long (fig. 15). Fig. 16 depicts one of nine intact seeds. The result of my little experiment: The two cones contained nine intact and five crippled seed (fig. 17).

The nine seeds looked viable, five were inspired like an egg in a spoon, four had their wings already broken off. Unlike data in the literature, I found one intact seed per shed sheet. The smaller cone had only crippled seeds.

I do not know if that was caused by self-fertilization. Further testing should be performed. In the next experiment, I will pollinate my „queen of firs“ with pollen from a second tree.

The growth behavior of my Cathaya

In the early years the plant grew bushy and very dense, showed many upright shoots. In May 2013, the young tree then developed a main trunk, which grew by 1.6 meters to nearly 2 meters. Now the tree looked out monopodial – like a Christmas tree (fig. 18).

Some facts about my garden

Geographical overview of the „Magnoliagarden“

For his support in technical questions I would like to thank Dr. Veit Dörken, University of Konstanz.